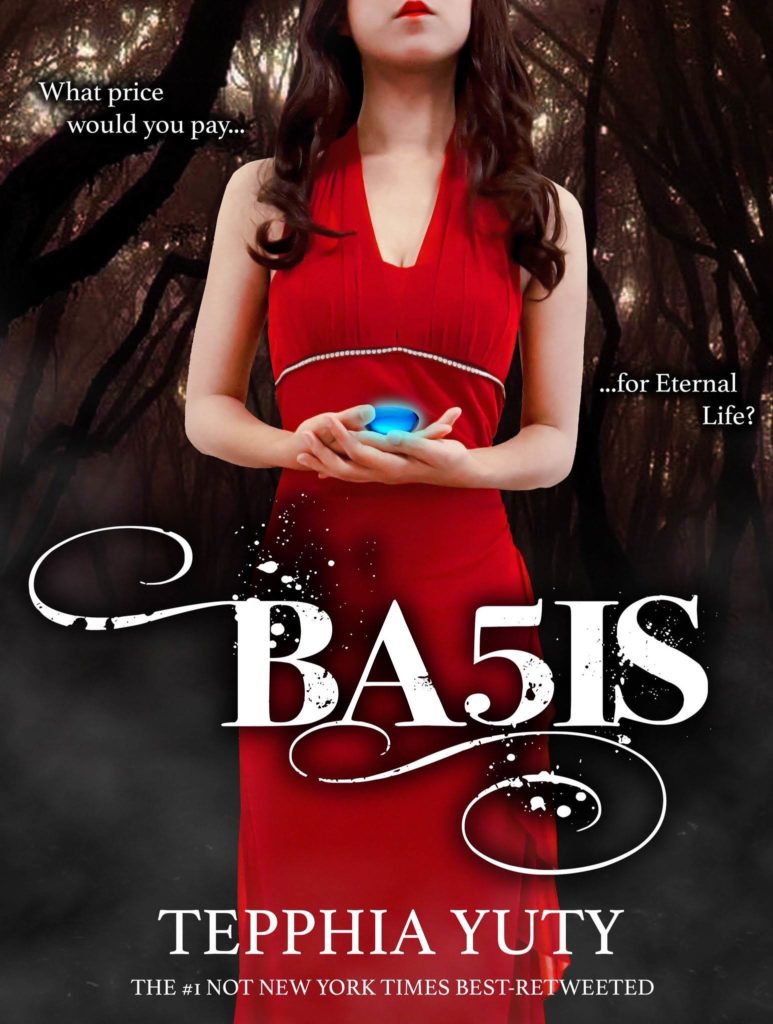 For those of you that don’t know or need a refresher, Apphia posted a link to this article on October 26th, 2016.

A company called Elysium has released an anti-aging pill that hasn’t been fully tested. We’re in a dystopian novel.

Already approved in Sector 57.8. Many deaths but only adults. Kids seem to be immune—HOLY MOLY, I think that’s an actual YA.

The story played off of YA tropes/themes that many of us are familiar with. We’d further the plot based off what the other wrote.

Feel free to check out the thread via Twitter.

For those of you that don’t wanna scroll through DOZENS of tweets (I did my best to link to the respective post), I tried to make it relatively easy to read.

The back and forth between us spanned over TWO DAYS.

I’d be hiding in the corner at parties and blowing off work, thinking of what to write next or refreshing my notifications to see where Apphia would go with what I’d posted.

Keep in mind that this was before the character limit went from 140 per tweet to 280. And none of this was planned. The only time we interacted with one another outside Twitter during this time was to see how long we wanted to keep this going.

I feel like this whole thing really solidified my friendship with one badass female creative. Seriously, this was so much fun and I don’t know if I’d dare attempt to do this again. And if I did, it’d have to be with Apphia.

Apphia even made cover art for BA5IS (which she also modeled for). We discovered later just how on point her instincts were when comparing it to an actual publication. 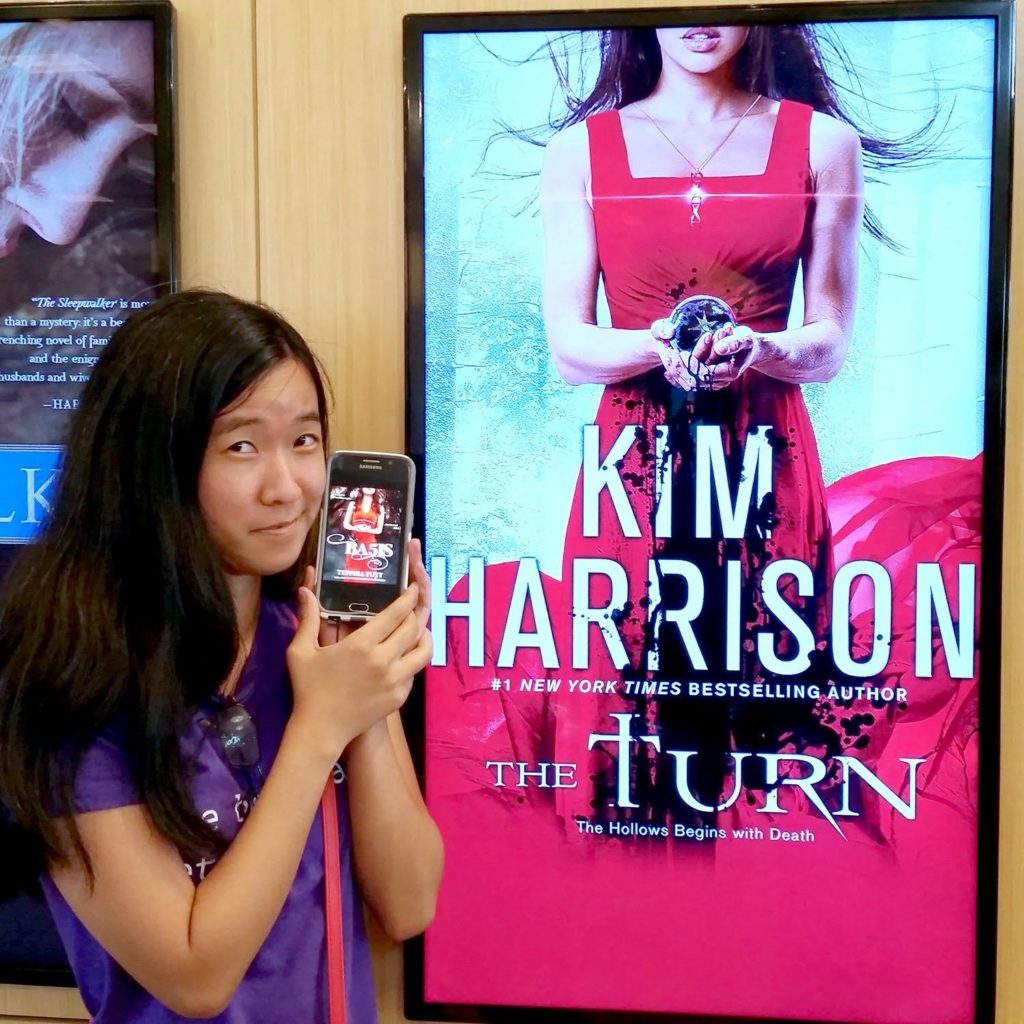 Isn’t it crazy how eerily similar the two are?!

Less than an hour after Tepphia Yuty’s thrilling tale concluded, my husband Stephen and I were setting up a Pro Tools session for BA5IS like we would for any audiobook we produce.

I narrated while scrolling through the thread. I didn’t streamline anything or edit. It’s performed as it was originally written.

Christopher Sabat, who’d kept up with our story, offered to do a forward. I gave him no specs to adhere to or parameters… always dangerous with Sabat. What he wrote and recorded was something deserving of BA5IS.

This was all done fairly soon after Apphia and I ended the thread. Being that we’re both creatives, it all just kind of got lost in project shuffling.

I wish I had a better excuse for why it took so long to compile this whole story and to get this out into the world. Labors of love and passion projects often have to take a backseat to more pressing matters.

All that being said, the audiobook is here!

So, without further ado… BA5IS is narrated by yours truly with a forward by Botch Teatparish (Sabat):

Botch Teatparish was sucked into a gregorian rhodium vortex late last year and hasn’t been seen since.