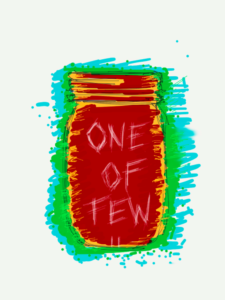 You’d think working at the same company with someone would allow you the opportunity to get to know one another before having them on your podcast.

You’d THINK that, but, alas, no. The production department at FUNimation and their art department don’t get to interact much outside the break room and occasionally running into one another in the hallway.

In my case, literally.

I’ve actually run into several people over the years. NEVER in a meet-cute situation (i.e. “Oh, wow. Ha—Have we met before, ruggedly handsome guy w/optional tortured past that wasn’t looking for love until this very moment?”). No, I’m more of a “OH MY GOD, DID I HIT YOU IN THE BALLS?!?!” kind of gal.

Which is exactly how my first few interactions with the oh-so-awesome Antimere Robinson went. We’d almost or actually run into one another at the beginning of recording days when I was a full-time ADR Director. 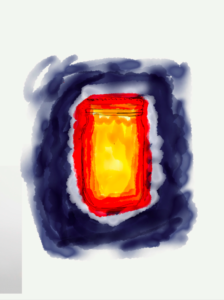 While on a bit of a directing hiatus after wrapping on Shikabane Hime (aka Corpse Princess), Tatum—J. Michael if ya nasty—and I started up That Anime Show!

One thing we strived for with TAS was to showcase lots of people from the dubbing world, not just voice actors. Though it is worth noting that most actors aren’t JUST actors. They’re versatile little skamps (Skamps? How old am I?!). We featured producers, scriptwriters, sound engineers, prime ministers from distant worlds—I MEAN…

When I returned to the director’s chair for Rideback, I kept up with our little podcast. Antimere and I fell back into our routine at the studios. And only once did a run-in involve me actually hitting him in the albóndigas.

Each episode of TAS had its own flavor and Antimere’s show was no exception. We really had a blast having him on. It may have resulted in my neighbors thinking I run a brothel (we recorded at my home and Antimere made some VERY LOUD sexy sounds, haha), but it was totally worth it. Honestly, it was a nice change up from neighbors thinking that my husband Stephen and I are witches and/or vampires. 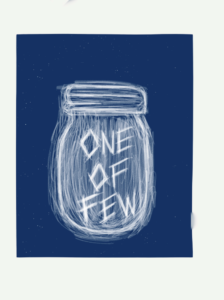 I’m on Draft #42-ish and actively searching for a cover designer for One of Few. I was in talks with someone but things had kind of fallen apart before we really got going.

I wasn’t really sure what I wanted on the cover. And THAT is where bestie extraordinaire Sara Pintilie came in!

A big thing in One of Few (that I will do my best not to spoil) revolves around jars. The idea of a jar or jars on the cover became more and more appealing.

Knowing this, Sara brought a few mockups to the table. I’ve sprinkled them throughout the post for your viewing pleasure.

Shortly after these came to the table, I had my light bulb moment.


After some back and forth and showing him Sara’s mockups, voilà! 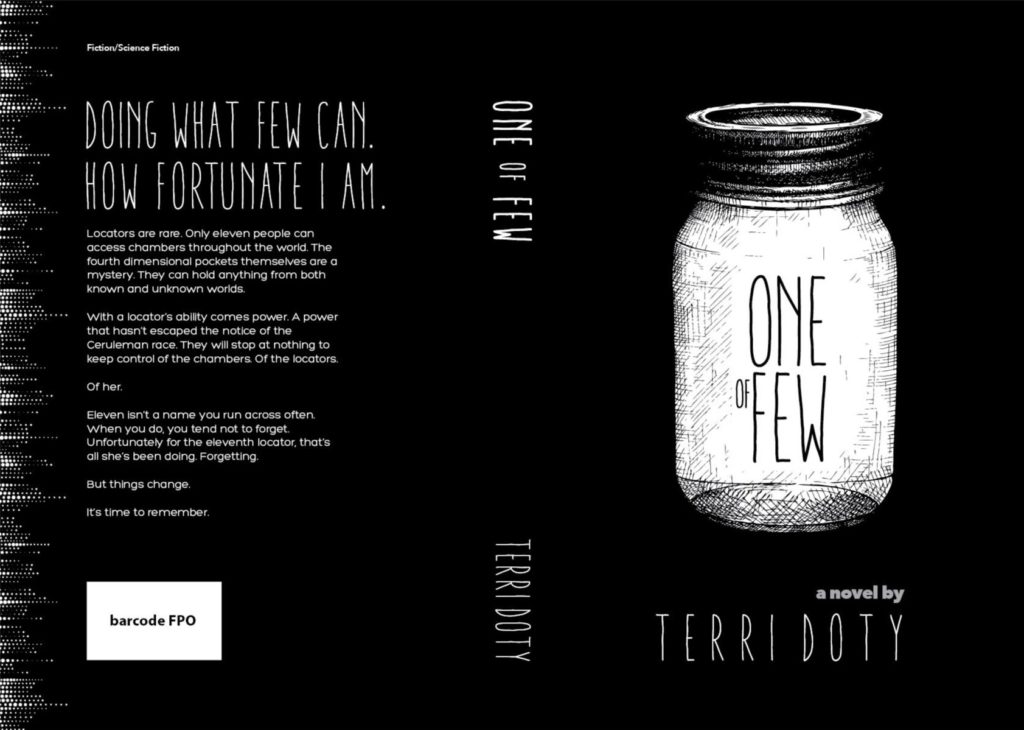 If you’re more a fan of e-reading, One of Few will also be available on the Kindle starting May 23rd (look out for a pre-order option exclusively for the digital version). And don’t worry, Antimere’s artwork will still be featured.