Plenty of negativity transpired this year. Oh, how easy it would be to focus on the bad.

Rather than do that, I’m gonna do my best to reflect on some cool stuff that I was fortunate enough to be a part of this year and just neat things that have happened. 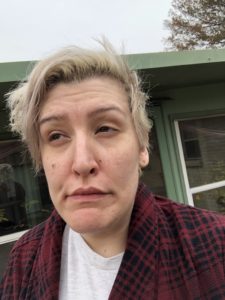 I believe I started out the new year sick. The photos I discovered as I was preparing for this post reminded me… Jiminy Criminy, WHY DID I TAKE SO MANY SELFIES?!

All I can think of is how sweet my dude was to me. I’m such a whiny baby when I’m sick. My guy definitely is a champ! 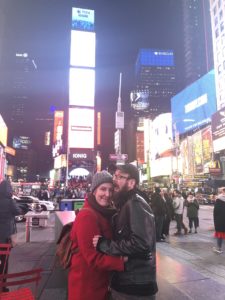 When I first met my husband Stephen neither of us had a lot of money. The two of us struggled for a bit.

But we had each other. Sometimes that’s enough.

All that sappiness being said, I can’t really put into words what it meant to be able to fly us first class to New York for his birthday.

I’ll never forget the trip and I can’t wait to go back! 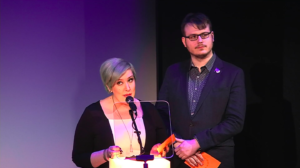 A couple of weeks after NY, I got to do something I’d always wanted to do: present at an awards ceremony!

The day of the Anime Awards was hectic but I got to meet a bunch of really cool people and catch up with old friends. 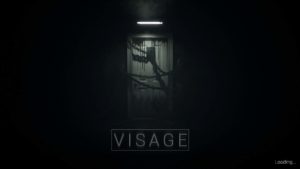 Anyone that knows me knows what a horror fan I am. So when Jacob Browning and Nicole Endicott cast me as Claire in the unsettling and scary video game Visage, I said “Hell yeah!”

Mike McFarland allowed me to make a return to anime directing with one hell of a show. 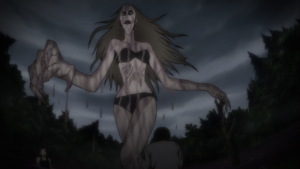 From one of the most famous Japanese horror manga artists, Junji Ito Collection is an anthology where each episode contains two stories (excluding the OVAs) with a few characters returning here and there.

One of those characters is a tall drink of acidic water named Fuchi! She’s a cannibal fashion model because why not?

Fuchi had a sweetness (believe it or not) that I don’t often get to toy around with. I guess she can be sweet as long as you stay on her good side. 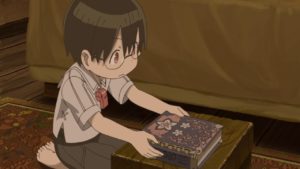 As I was finishing up with Junji Ito for the season, I got a call from the lovely folks at Sentai Filmworks for this gorgeous show called Made In Abyss.

The series gave me the chance to work alongside Kyle Colby Jones and Ricardo Contreras once again! I hadn’t seen them since I recorded Parasyte and hadn’t worked with them since Girls und Panzer der Film (gotta love remote sessions).

I think of Shiggy as a little baby Giles. Unlike a lot of the boys I voice, he’s pretty bookish and soft-spoken.

Since I’m talking about acting so much, let’s talk about the lady that started it all.

Angela Stidham was my first drama teacher. She helped me realize what I want to do with my life.

Lucky for the kids of Carter-Riverside High School, Angela is still teaching. This was the second year in a row that I was able to talk to her classes in May.

These kids are a delight and I hope I get to come back next year! 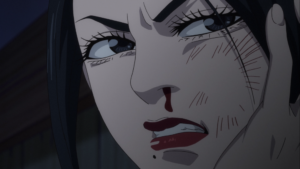 You know who rocks? Jeremy Inman.

I really didn’t get to know Jeremy until we’d done a couple conventions together, namely Tokyo In Tulsa. We quickly became buddies after pestering one another during panels and autograph sessions.

Aside from a few bits here and there, I hadn’t really gotten a chance to work with Jeremy. Golden Kamuy was my first real opportunity to be directed by him. 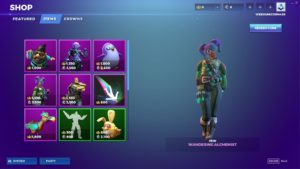 Modeled somewhat after the infamous H. H. Holmes, Ienaga Kano is a sassy lil’ murderess that is more than meets the eye.

The Wandering Alchemist in Realm Royale was my first chance to play around with a latina accent. I am so grateful to James Horgan for letting me voice one badass chica! 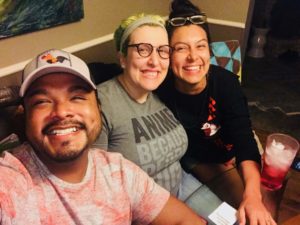 The thing about growing up is that you sometimes don’t get to see your friends as often as you’d like. I got to catch up with my friends Cat and Emmanuel and it was like we were teenagers again.

I love these people so freakin’ much!

You know, I didn’t realize that I’d had a break from Virgo until I came in for the final season of Fairy Tail (which is still airing).

Even stranger? I’ve now been with Virgo for about a decade!!! 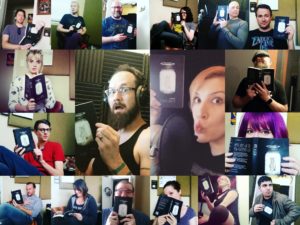 The One of Few audiobook took almost two years to complete.

All the setbacks and trials that Pro Tools session brought me? Totally worth it because the entire cast sounds phenomenal! I’m so proud of it! 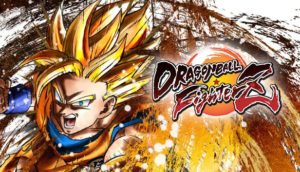 Dragon Ball is a franchise that I think is synonymous with anime at this point. Even if you claim not to be into anime, you’ve heard of Dragon Ball.

This year I got to continue to write for a few of the video games in the franchise as well as voice a character in the Broly film that’s coming out in a couple weeks!

– Writing more! I’m in early drafts for my second book and I’ve got more video game work lined up!
– Conventions! I’ll be at San Antonio Pop Con in February and Colorado Anime Fest in April. If you’d like to see me at a con near you, be sure to recommend me through official channels!
– I’ve been working for months on a new podcast. I’m just waiting for some remodeling to be done to my studio. STAY TUNED!
– More booth time! I can’t wait to talk about some stuff and see what the future has in store!